Pearls farming : oyster disease and other causes of death

New diseases can also be introduced to which pearl oysters have no resistance. In most cases where disease has been epidemic in farming areas, it appears to be related to crowding, poor farming practices or problems in transport. The best way to prevent diseases is to keep pearl oysters in good condition so they can resist diseases. Prevention is also important because there are no known cures for pearl oyster diseases.

Causes of stress that may bring on disease include:

What to do if disease strikes

Other causes of death or poor health

For Questions and answer you can contact & chat with us on:

We send your parcel via FedEx

How to measure your ring size : 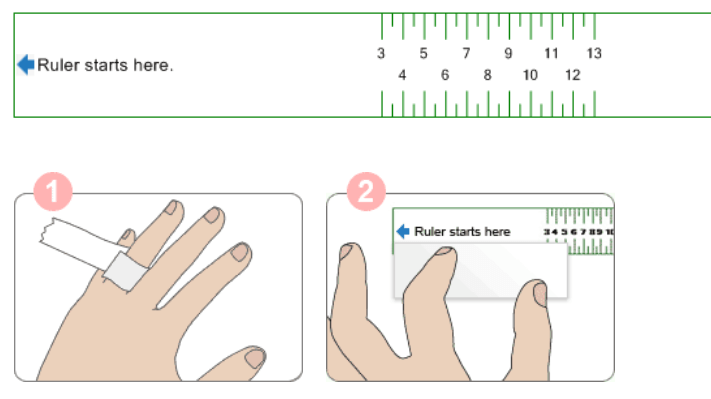 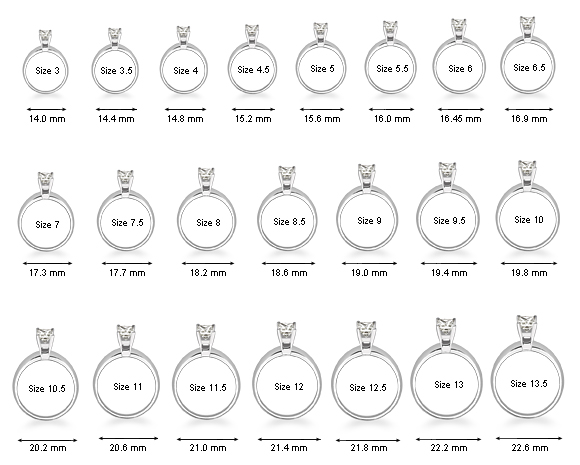